Exciting Facts About The History Of Traverse City

Posted by: admin 4 years, 3 months ago 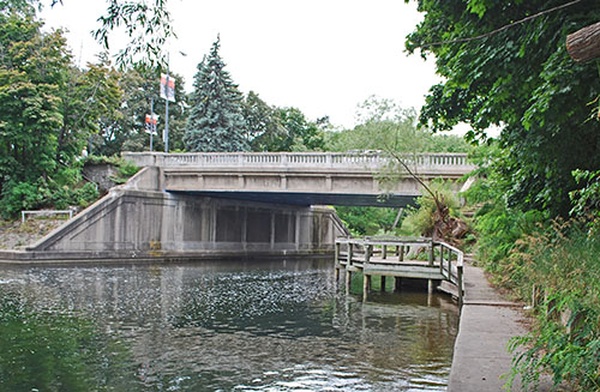 Traverse City is located in Grand Traverse County in the state of Michigan. It earned its name from the already named Traverse Bay, which came from French explorers from the 18th century who had traversed the lands on their voyage. The very first settlement of the area was in 1839 by the Reverend Peter Doughtery on what is called Old Mission Peninsula.

The area continued to grow when Captain Boardman, originally from Naperville, IL, purchased land at the Boardman and built a sawmill in 1847. Only a few years later in 1851, he was able to sell that mill to Hannah, Lay & Co. Thanks to this purchase and the expansion its new owners implemented the area quickly became a destination for people looking for work, which helped the community to grow rapidly.

Lay, one of the mill's owners, went to Washington D.C. and while there proposed that his new settlement should have a post office as the next closest one did not fit the needs of the area. He suggested that the post office is called Grand Traverse City, but the name Traverse City was recommended to ensure there was no confusion with the closest post office that was named Grand Traverse, but now is Old Mission.

In 1872 a railroad had come to the area, which also did a great deal to spur development. Through this line that linked with Grand Rapids and Indiana Railroad became the opportunity to bring in more industry, which then, of course, led to employment opportunities.

These initial acts of entrepreneurship and development, the city boasted a population of nearly 15,000 people in the 2010 consensus. In 2009 it was listed as the second best small town for travelers to visit in the United States. It is also well known for being the most prominent producer of tart cherries in the country, which brings visitors during the harvest season for festivals and tasting. In fact, it is estimated that 500,000 people visit the city during the harvest in July for their Cherry Festival each year.

In addition to the economy thriving on their fame in regards to cherries, they are also known as having the best wine in the Midwest, which brings a good deal of tourism. The winter and summer months are also very popular for tourism thanks to the beauty that the area has to offer. All of this tourism has built the large metropolitan area that surrounds the city that consists of 150,000 people.

Traverse City has a long history that began with a Reverend looking for a place to start a quiet settlement for his family and friends. In the preceding years, the beginning of the sawmill and the addition of the railroad and other industries gave the region an opportunity to grow into the small city that people from around the country come to enjoy to this day. Humble beginnings can turn into great things; this city proves it.